The Quintili Villa is located outside the city center, immersed in the tranquillity of the Roman countryside, not far from the Via Appia Antica.

It was built in the middle of the II century. A.D. by the two Quintili brothers, who became consuls in 151. In 182-183 A.D. the emperor Commodus accused them of conspiracy and condemned them to death: their villa was requisitioned and became an imperial property.

The visit that we propose is a walk along the monumental remains of its buildings, fountains, pavilions covered with colored marble and rooms decorated with mosaic floors and frescoes.

The tour also includes the small Excavations Museum, where important archaeological finds from the villa are exhibited. 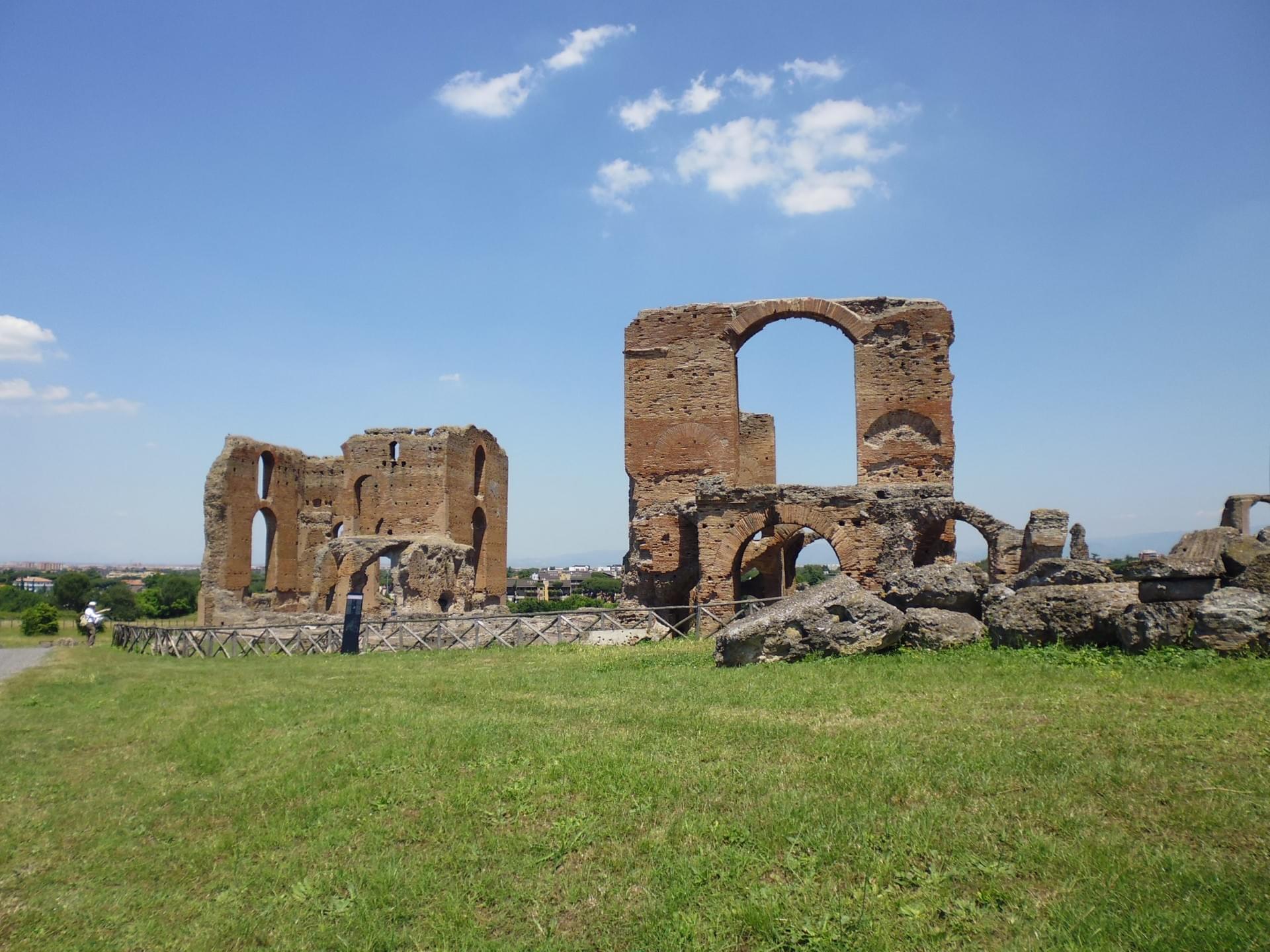