The bronze Marcus Aurelius: Maybe not everyone knows that … 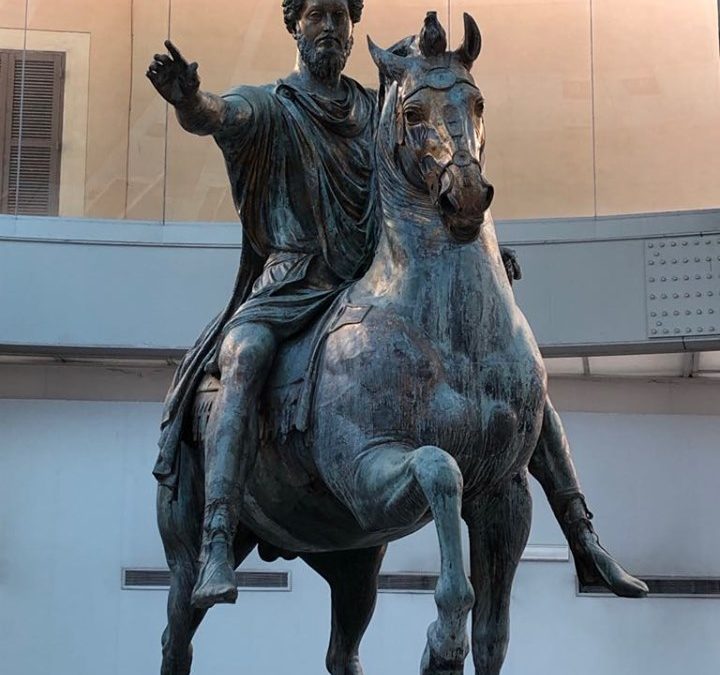 In ancient literary sources there is no mention of the equestrian monument dedicated to Emperor Marcus Aurelius (161-180 AD), but it is credible that it was raised either in 176 AD, together with the other honors paid to him for the triumph on the Germanic populations, or in 180 AD, immediately after his death.

In those times in Rome the equestrian statues were numerous: the late imperial descriptions of the City’s Regions enumerate 22 of them, defined as “equi magni”, that is greater than the truth, similarly to the monument of Marcus Aurelius.

The latter, however, is the only one that has come down to us and by virtue of its intactness it has assumed a symbolic value, for all those who intended to propose themselves as heirs of ancient imperial Rome.

The statue original location is unknown. However, Carlo Fea, who first attributed the salvation of the monument to the erroneous identification of the knight with the emperor Constantine, refuted the hypothesis advanced by Nardini and accepted by Winckelmann that the statue had been raised from the beginning to the Lateran, where it is remembered by medieval sources.

The statue was probably raised for a public dedication, and for this reason its most likely location was the Roman Forum or the square with the dynastic temple that surrounded the Marcus Aurelius Column.

The statue was remembered at the Lateran since the 10th century, but it is likely that it was there since the end of the 8th century, when Charlemagne wanted to duplicate the arrangement of the “Campus Lateranensis” transferring a similar equestrian statue, taken away from Ravenna, in front of his palace in Aachen.

In 1534 Michelangelo Buonarroti was commissioned by Paul III to redesign the Campidoglio Square to give it a more dignified appearance. The Florentine genius made the equestrian statue of Marcus Aurelius the pivot of this extraordinary project and in 1538 the statue was moved to Piazza del Campidoglio.

The bronze Marcus Aurelius: Maybe not everyone knows that …

We are Magda & Barbara licensed local guides for Rome and Lazio. We work in Rome and every day we live and breathe this beautiful city and its treasures. 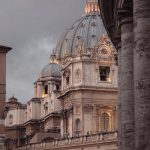 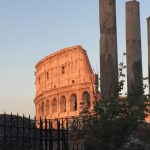 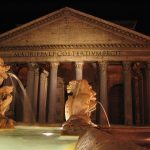 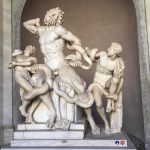 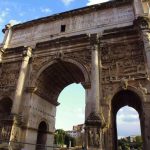 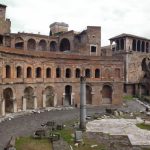